Invasive species are one of the major threats facing native biodiversity today. Invasive non-native species are widely known to significantly impact on the environment, native plant and animal species, and they can also be harmful to human health. These species are listed under schedule 9 of the Wildlife and Countryside Act 1981, and under section 14 of this Act, it is an offence to release non-native plants and animals into the environment. Some of the most notable animal and plant non-native invasive species in the UK include Japanese knotweed (Fallopia japonica), Himalayan balsam (Impatiens glandulifera), grey squirrels (Sciurus carolinensis), American mink (Neovison vison) and the signal crayfish (Pacifastacus leniusculus). At SAP Ecology and Environmental, we can undertake invasive species surveys and provide advice on the control and removal of these species. 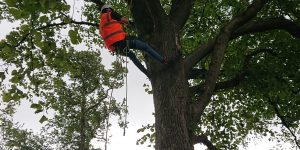 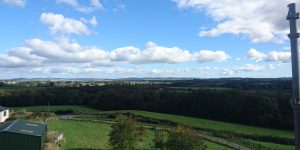 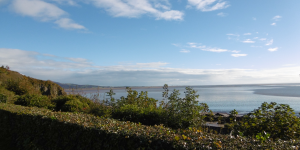